For years I’ve wanted to cruise along the Danube, Europe’s second longest river, and on a trip to Budapest I was hoping to do just that.

Along with cruising on the Danube I wanted to see all the sites on the Buda and Pest side of the city and to compare the difference in pace of life and architecture.

Budapest is also renowned for geo thermal baths and since my trip to Iceland earlier in the year I have a new found curiosity about these types of places. 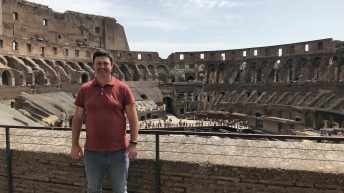 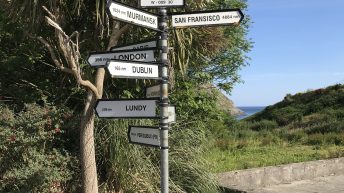 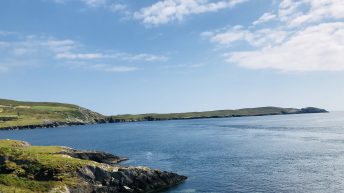