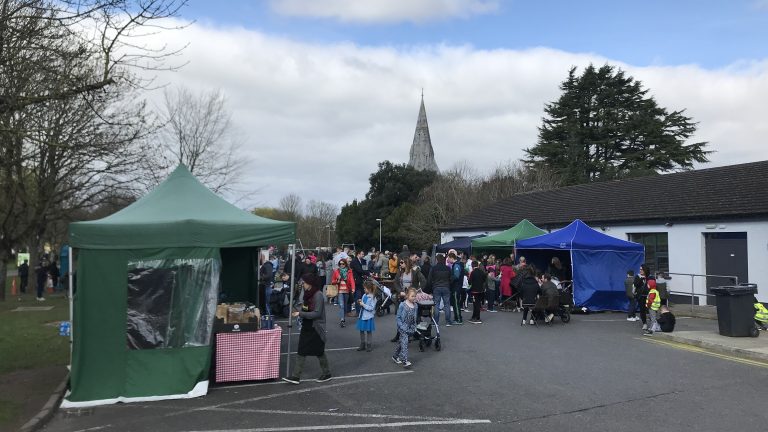 Douglas is a pleasant community to be around. Although it’s a pretty big suburb there’s a village feeling at its core and it’s also only a few miles from Cork city.

There’s a community park with basketball courts, a playground and circuit training fitness stations right in the middle of Douglas. Last Sunday, the Douglas Park Family Market was launched. It had food stalls of all different types of food and I had to say yes to it. I had some garlic bread from Mauro’s as well as a hot dog from another stand and some amazing fresh fish and spuds with chorizo sauce from the Ramblin’ Sole.

The atmosphere was so uplifting seeing many families and individuals out mixing and getting into the spirit of things.

I think it’s so important to feel that sense of community not only with the families that have been around for years but the newer ones coming in. So glad Douglas decided to say yes to putting this on every Sunday… 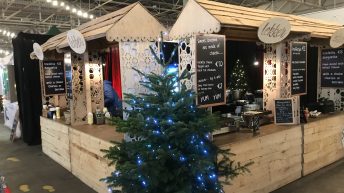 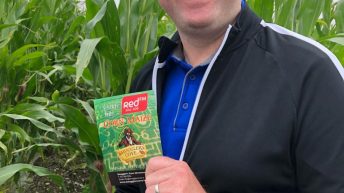