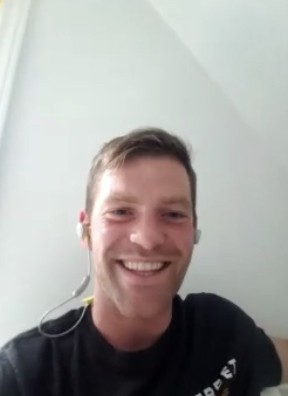 A good friend of ours Eoin Mac Gearailt is living in Toronto and working as a General Manager at the Saulter Street Brewery. We spoke to him at the beginning of the lockdown and he was saying they were making hand sanitizer during this as well. It wasn’t until a couple months later that I thought it could be an interesting vlog seeing how it’s made. I asked Eoin if he wouldn’t mind taking us on a little virtual tour and thankfully for us he said yes. 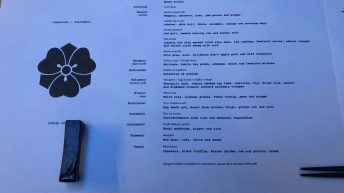 Ice Cream in a Bag 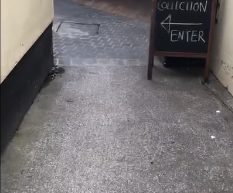